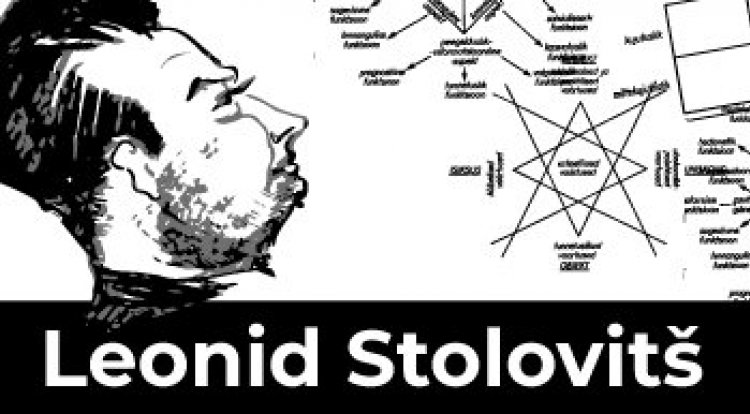 The memorial exhibition for Professor Leonid Stolovitš will be opened on the 3rd floor of the University of Tartu Library on Wednesday, 27 November at 16.

On 22 July this year, the professor of philosophy, poet and translator Leonid Stolovitš would have celebrated his 90th birthday. The exhibition, dedicated to his anniversary, gives us an overview of his life and research activities.

Leonid Stolovitš was one of the initiators of the rebirth and renewal of the subject of aesthetics in the Soviet Union in the 1950s. His socio-cultural approach to the value of aesthetics, which surpassed the limits of dogmatic Marxism and launched an international discussion on the nature of the aesthetic relationship, enlivened the development of philosophical aesthetics at the University of Tartu and in Estonia.

In his later works, Leonid Stolovitš paid much attention to laughter and humour. He also introduced the concept of “systemic pluralism”. As a valued leader and developer of his specialty, Stolovitš has had an influence on the views of many Estonian intellectuals and cultural figures.

The memorial exhibition will be opened on 27 November at 16 in the third floor lobby of the University of Tartu Library, and it will be open until 31 January 2020.

The exhibition was compiled by Elo Tõnisoo and Jelena Ivanova, designed by Lilian Mengel.