Movie Night in UT Library: How to Build a Spaceship? 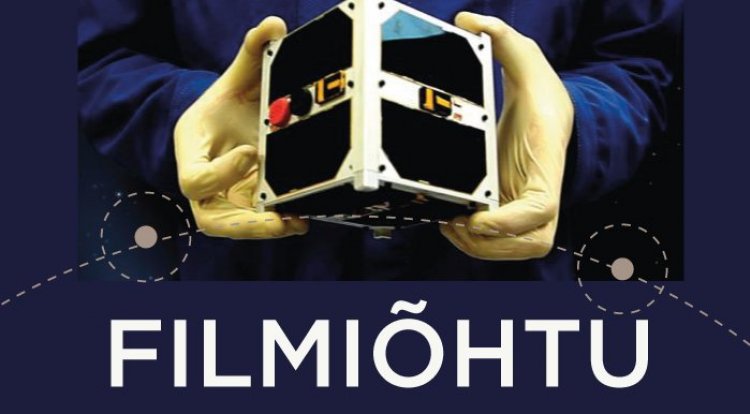 UT Library invites everyone to join for the movie night on April 30, at 18:00 when the film "How to build a spaceship" will be shown. The movie night takes place in the seminar room Tõstamaa.

"How To Build A Spaceship" is a film about a brainiacs who have seen too many sci-fi movies, start building the first Estonian student satellite- Estcube. Its a film about its building, launching and life after the success. Mart Noorma PhD, one of the main characters of the film, is the initiator of and the engine behind the project, or the supervisor, officially speaking. The satellite was primarily built by students, namely around 90 of them, who have been associated with the project over the years.

The introductory words of the movie night will be from Silver Lätt, the Project Manager of ESTcube.

The movie is in Estonian (with English subtitles), duration 75 minutes.