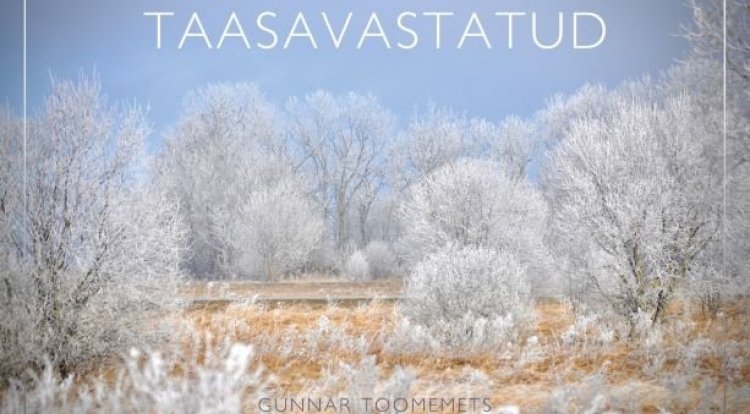 The photos in the exhibition "REDISCOVERED", made by Gunnar Toomemets during the last ten years, depict detailly the Estonian nature in different times of the year.

“In my photos I have focused on the nature which came closer to us last year which was quite special," said Toomemets. “I wanted to show that the moments of nature and beauty are just nearby." Among other photos there are also some that have captured the moments in Tartu and in its surroundings.

“REDISCOVERED” is the second personal exhbition of Gunnar Toomemets. It is a travelling exhibition and after visiting several venues the photos will be sold. The money will be donated to the Tartu team of the charity foundation Minu Unistuste Päev (My Dream Day) and to another charity fund.

The exhibition by Gunnar Toomemets on the 2nd floor of the UT LIbrary will be open until the end of February.