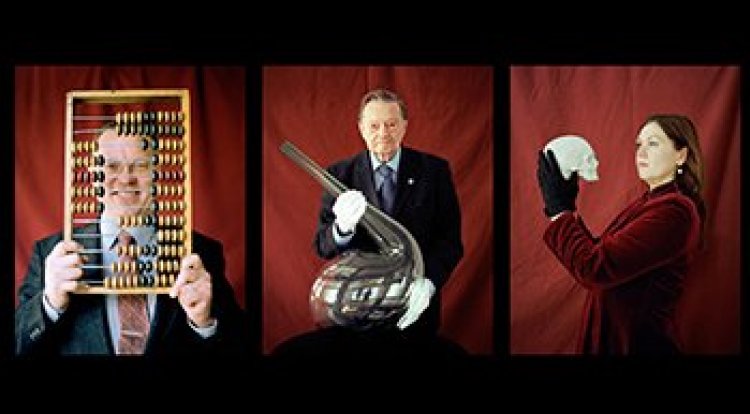 On Tuesday, January 8 an exhibition „Get ready! A hundred faces of the University of Tartu“ was opened on the second floor exhibition area of the library.

In 2017, one of the best-known portrait photographers in Estonia, Birgit Püve, captured one hundred outstanding scientists and lecturers from the University of Tartu with an object reflecting their work or relationship with the university.

The photo exhibition celebrates the 100th anniversary of the national university.

The exhibition will remain open in the library until the end of February.