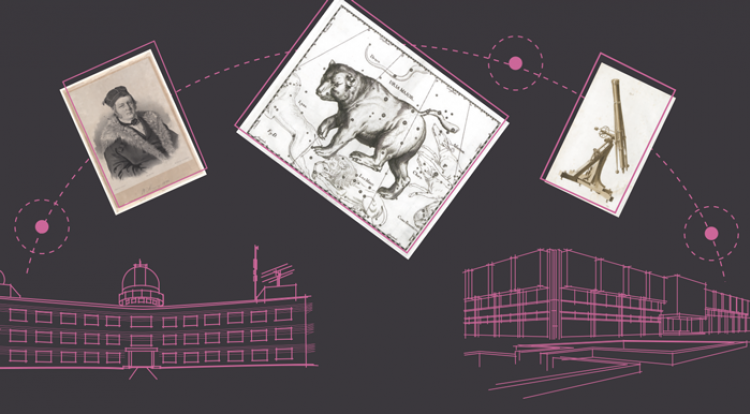 On 19 March, the exhibition "Rarities of Astronomy" was opened in the UT Library, displaying the most valuable part of the historical books and documents that arrived in the library from Tartu Observatory in the end of the previous year.

The exhibition presents books written by many renowned scholars of astronomy of the 16th to 19th centuries, such as Kepler, Brahe, Newton, Struve, Knorre, Pfaff and Mädler. The visually most attractive part of the exhibition includes star atlases, made by the astronomers Bayer, Hevelius, Flamsteed, Bode, Reissig and Braun in the 17th to 19th centuries.

"We show as many books as possible to emphasise the size and diversity of the collection," said the curator of the exhibition Kaisa Kauksi. "The manuscripts written by Tartu astronomers form the most interesting part of the displayed works, which originate from different centuries."

The exhibition is structured by topics, making it easier to follow for those who are not in close contact with astronomy on the daily basis.

The rarities of astronomy can be viewed in the UT Library exhibition hall until the end of May.