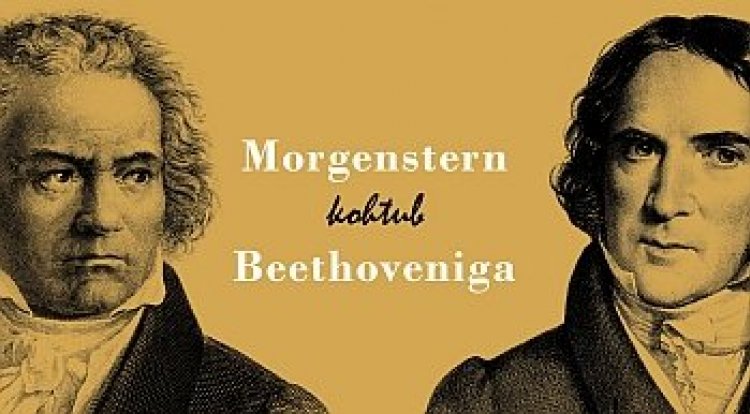 UT Library celebrates the 250th anniversary of the world famous composer Ludvig van Beethoven with a mini-exhibition of the letter, written by Beethoven himself to a German musician Bernhard Heinrich Romberg.

Bernhard Heinrich Romberg (1767–1841) was a composer and cellist, but also a good friend of Beethoven. In the letter Beethoven complains about his poor health, particularly aching ears, due to which he could not meet his friend who was on a tour in Vienna.

The personal letter written by Beethoven was a gift to the University of Tartu on its 50th anniversary of re-opening from Friedrich Ludwig Schardius, the archivist of the Academy of Sciences of Peterburg and the curator of the collection of medals and antique of the Imperial Ermitage.

The translation into Estonian has been added to the original letter.

The letter written by the famous composer in 1822 can be seen in the music department of the library in the 3rd floor only on two days – 16 and 17 December. The exhibition gives also an nswer to the question how are related Ludwig van Beethoven and the first director of UT Library Karl Morgenstern (1770–1852).